Lean Organizationis is the name given to systems derived from the Toyota Production System – TPS. It started in the Toyota automobile sector and spread to many other activities, including the organization of hospitals, as described in the book “Management on the Mend: The healthcare executive guide to save lives and transform the industry” – Dr. John Toussaint , John and Emily Adams.

Lean is a vision and a philosophy and not just a set of tools, and those who use it only as a tool will not have the desired results. Lean or TPS is a culture and requires persistent work with surprising results only in the medium term.

The objective of Lean is to identify what does not add value to the customer and drastically reduce it and thus almost eliminate waste. It is impossible to achieve this result without involving all stakeholders and leaders and making them part of a powerful vision that reaches all processes.

Some tools are known in the market, such as Just in Time, Kan Ban and 5S, but this does not mean Lean Culture. The identification of the waste, called Mudas, Mura and Muri, is found in excess or in deficiency, unnecessary movement, transfers of people, waiting times, lack of synchronism, flow with ups and downs, losses or deterioration of material.

Lean principles begin with a long-term systemic vision and relativize the value of the short-term or immediate vision; with face-to-face participation of leaders (genchi genbutsu) and scientific resolution with PDCA and other methodologies. Instead of solving the effects of the problem, for example, increasing inventory, they seek to bring the problem to the surface and everyone can address the root cause of the problem immediately.

This system is already being used in the health sector and in the book mentioned above, the examples and cases overflow. This work philosophy is considered “organic” because it integrates processes, people and problem-solving methodologies.

The processes adapt to a “Pull” mode, that is, pulling from the end of the processes and not pushing, modifying their size and function, creating a continuous and preferably balanced flow, with few oscillations.

Lean tools are numerous, but Lean Culture should not be confused with a group of tools.

Since the 1950s, Toyota has been applying this philosophy, which has spread from the factory floor to the entire company and has made it possible to turn a small, poor company on the brink of bankruptcy into a country devastated by war, with little demand, into a world leader in automobile production. Today, 69% of the world’s manufacturing companies use Lean, and Toyota has openly trained many of its competitors to improve quality and performance. I personally implemented the first Toyota system in 1985 with satisfactory results, but I recognize that today the system is much more complete and comprehensive, and can be implemented in any sector of a company. It is always very important to analyze what value is transmitted to the customer and what is not. In addition to reducing waste and increasing quality and profits, this modality frees up investments in processes that do not add value to other productive sectors. The health system, with the urgency to reduce waste, has much to gain from this and we already have plenty of examples to report. 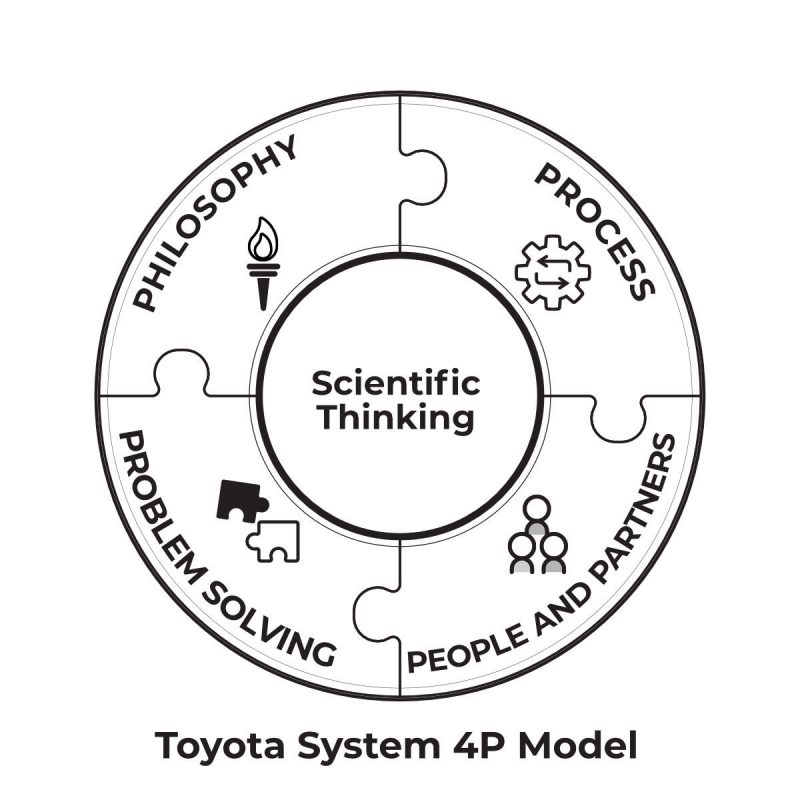 Source: Image adapted from the book The Toyota Way by Jeffrey K. Liker – Figure I.5 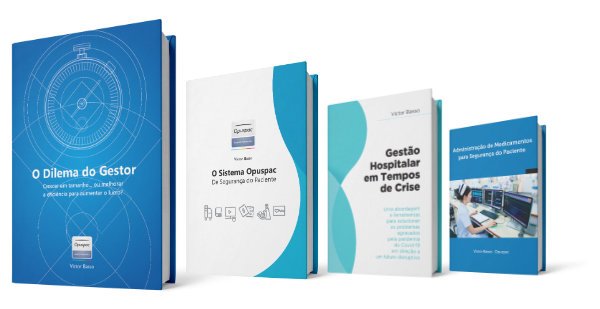